Is your Aadhar Information is Safe in UIDAI?

We know that UIDAI holds Aadhar Data of more than one Billion People. In this situation, it is really difficult to maintain the security of the Database. Previously we have seen that Some hacker has leaked the Aadhar Data from Government Websites and It’s a Big Thread and Loophole because The Hackers will misuse the data in an illegal way.

So, in this Post, we will show you some fact figures of Eaadhar Act Information regarding Aadhar Data Security, You can also Check out Some Aadhar Details and Definition from previous Post, In Chapter VI of Aadhar Act it says That: 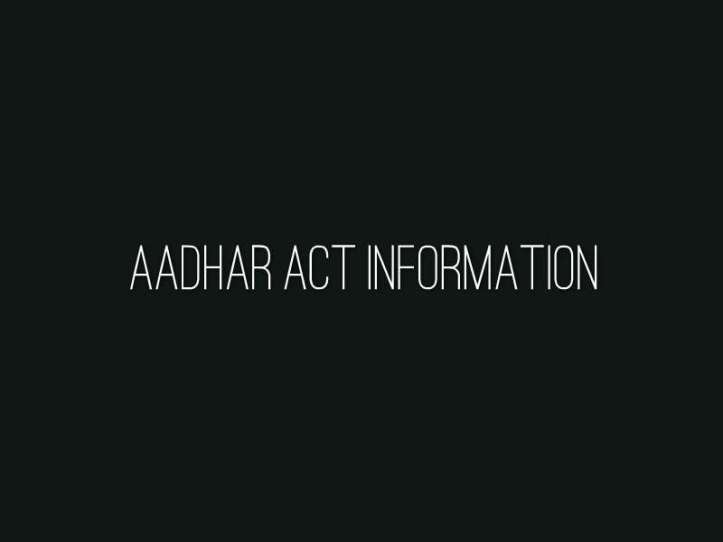 So, These are some of the Norms and Conditions of Aadhar Act as Describe in the Act itself. You can check out HERE in Detail.
Advertisement